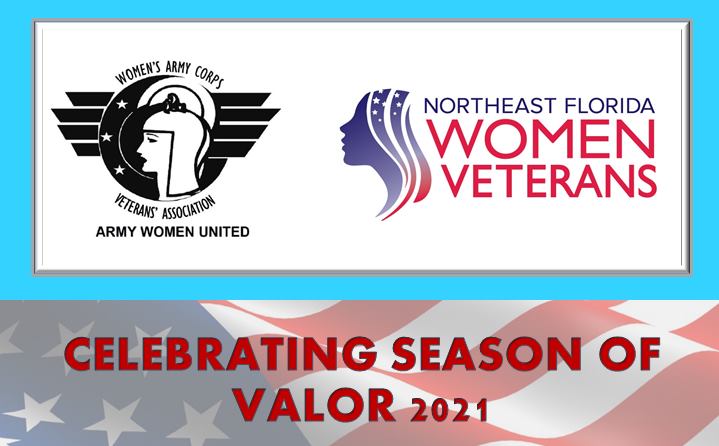 You tuned in last year during Season of Valor as we hosted the “SheServed” Virtual Series, and now we ask you to join us again this year as we co-host the “HerVOICE” Virtual Series with the Women Army Corps Veterans’ Association – Army Women United.

Join us for the third and final part of the 3-day virtual series on Monday, November 22nd as we host the Women in Combat & on Deployment, discussing the challenges and achievements of women who have been deployed or have been to combat.